While barbed wire fences are most commonly used in agricultural settings, you’ll find them used for various other reasons as well. This strong type of fencing has sharp little barbs that are ideal for establishing control over certain areas and entry points.

Here are a few examples of some of the most common uses of barbed wire fences in Carlsbad, NM:

These are just a few examples of some of the most common uses of barbed wire fences in Carlsbad, NM. For more information about why you might want to choose a barbed wire fence for your property and to get a quote for the design and installation of that fencing, contact the team at Guadalupe Mountain Fencing LLC today. 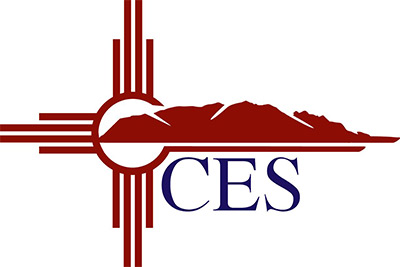 To get the security your home, farm or business needs, call Guadalupe Mountain Fencing today. 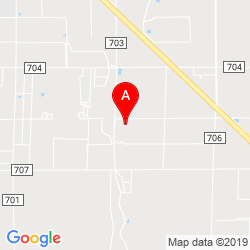